One of the essential tools of Conversational AI is Natural Language Understanding (NLU). This is what allows Intent Builder to analyze consumer input and assign accurate intents.

While LivePerson provides its own proprietary NLU out of the box, Intent Builder also allows you to choose your preferred NLU engine for analyzing text by routing all NLU analysis and training through an API. This API layer of abstraction means you can choose from the following NLU engines:

If you choose LivePerson's native NLU, no setup work needs to be done to connect the NLU engine to your domain in Intent Builder. Third-party providers require an additional setup process that's outlined farther below on this page.

There are two versions of LivePerson's NLU engine:

This is LivePerson's high-performing NLU engine. Key characteristics include:

As communicated in the release notes, on February 17, 2021 LivePerson enhanced the LivePerson engine to further improve its NLU performance. If you retrained your domain after this date, you’re all set: The domain has picked up the enhancement. If you haven’t done so, please retrain your domain as soon as possible, so it benefits from the change. No additional tuning is required; simply retrain the domain as is.

This is LivePerson's legacy NLU engine.

When using LivePerson tools (Model Tester, Single Utterance Tester) to improve intent classification results, on occasion you might notice a small number of changes in the matched intents for the test set/test phrase after retraining with no additional training samples. There are a number of contributing factors for this observed variance. Some factors are the by-product of the training algorithm, while others can be tackled by changes to the taxonomy of intents or to the training phrases.

LivePerson's NLU utilizes the latest, deep learning technology to achieve the best intent classification performance. Randomness is baked into the training of deep learning models to facilitate the exploration of optimal solutions. The cost of such explorations is that no two models trained on the same dataset yield perfectly identical results. Our repeated tests have shown that despite the potential variance in the matched intents, the overall performance of our models stays stable. In other words, after retraining with the same dataset, what you might lose in one intent is usually recovered by some improvement in others.

The variance in matched intents might also indicate that:

When working with multiple developers to create an intent domain with a large taxonomy of intents, it is highly likely that duplicate intents will be created over time, or an overlap between intents will develop. For example, “refund - general” and “refund - defective product” overlap, as the former subsumes the latter.

Similarly, it is also likely that a message such as “I’d like to return my phone and get a refund” might be matched with the “refund” intent or the “return product” intent depending on the training, as we currently only return the top scoring matched intent for each prediction, and both are valid matches for the message.

A model might also become confused with a fine-grained taxonomy of intents if the training examples are not carefully curated. The intent “refund - defective product” and “refund - no longer needed” might become problematic if the training samples for both intents are limited and if both share similar patterns starting with “I want to get a refund.”

All these factors directly influence the intent matching after retraining. Therefore, it's important to ensure that: 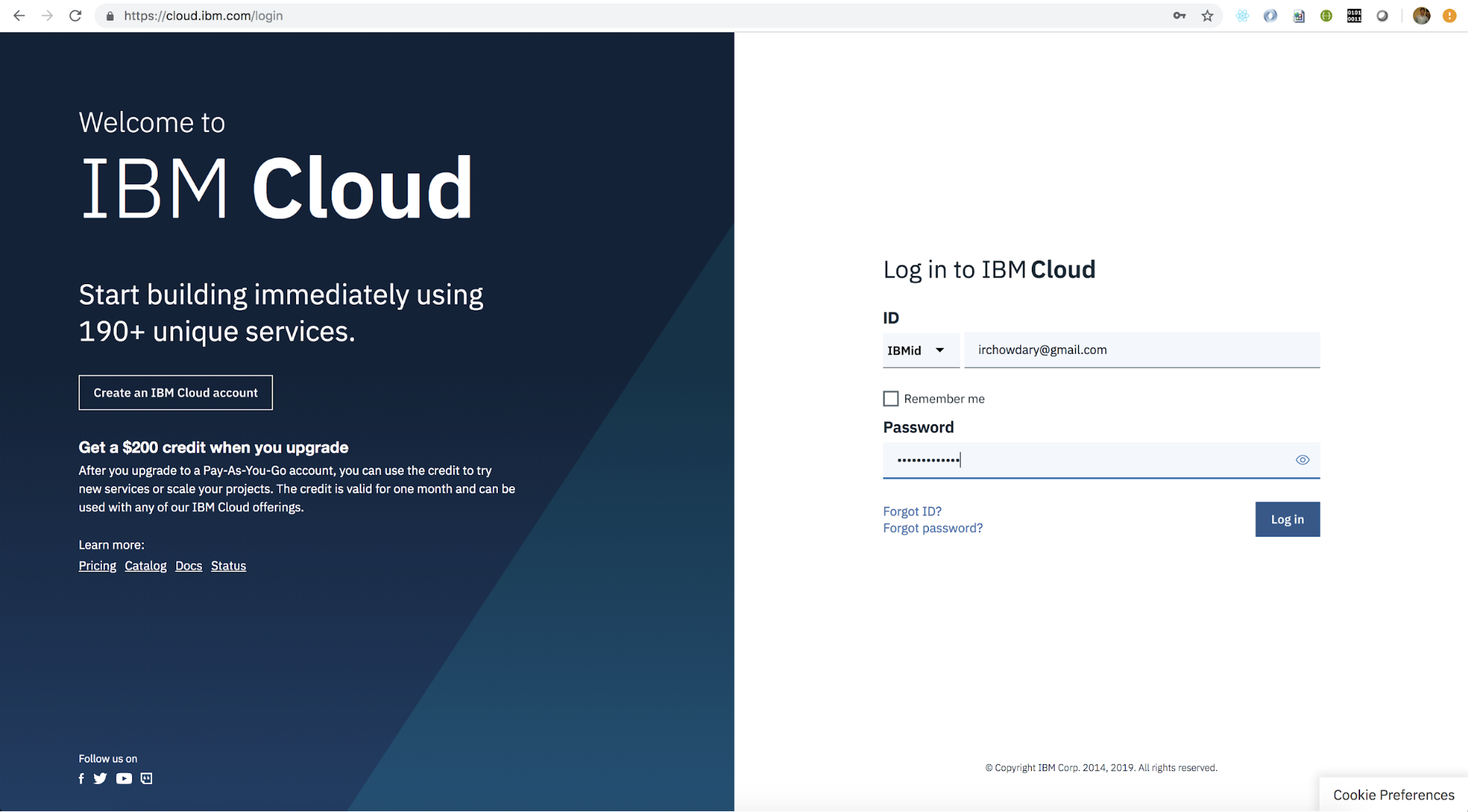 Step 3: Add a domain for the 3rd-party NLU provider

In Intent Builder, add a domain that uses the 3rd-party NLU engine as its NLU provider. You can import the intents and entities at that time or add them later but before proceeding to step 5.

In Intent Builder, in the domain that you created in the previous step, create the NLU provider credentials for the 3rd-party NLU engine. This is when you'll copy and paste in the credentials that you downloaded from IBM Watson or Google Dialog flow (step 2 above).

In Intent Builder, train the domain. Once training is completed (which creates the model version), you can start to test.